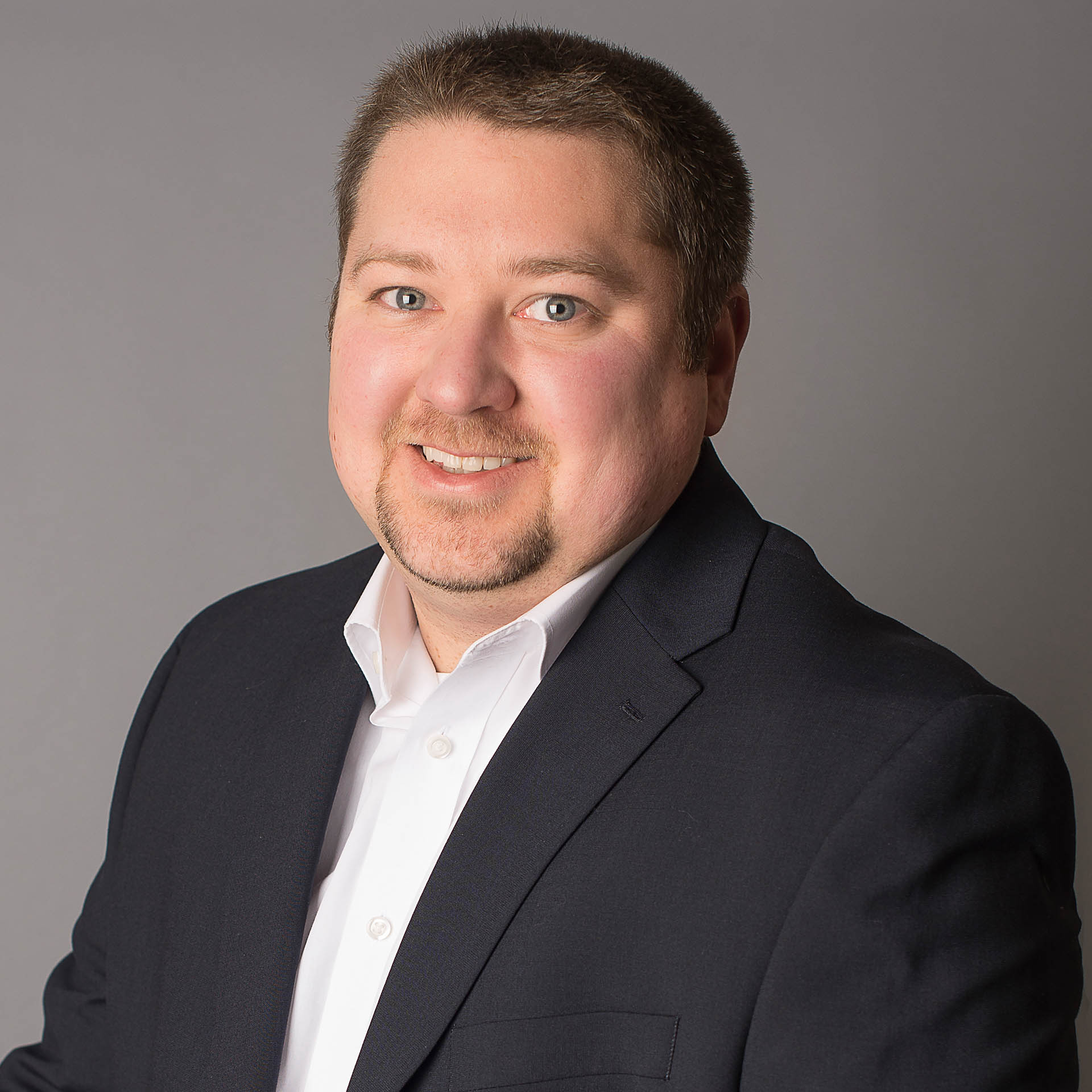 Michael grew up in Sharon, TN, on a mini farm with horses, cattle, and the occasional chicken. His parents owned a grocery store there where the whole family spent a lot of time. The store had a small restaurant off to the side, where they ate together as a family. Michael started to work from a very young age; performing various jobs in the grocery store, and even standing on a milk crate to operate the cash register. At the age of 8, Michael started buffing the floors in the evenings, which he then used that money earned to buy and expecting cow. After she had a calf and a few more, Michael sold out of the cattle business and focused on school and sports only. At 12 years old he was officially on the payroll at the grocery store and continued to work there until 18. From there, Michael went to work at Dyer Food Rite for his first full-time job, working for a year and eventually decided to work in a factory instead. Michael took several factory jobs for a few years until he finally went back to the grocery business as an assistant store manager. That is until real estate started calling. Michael is enthusiastically ready to serve you for all of your real estate needs!